Sorry for the delay people! There's  a ton of stuff I wanted to fix from the last build and being a single person game dev makes it a bit hard.
Anyway let me just highlight all the new stuff you should all look forward to next build release:

Deutragonist gameplay - Reminiscent of Fire Emblem: Shadows of Valentia; The Adventurer and The Princess are now the two player characters. While the Adventurer has the perks and the bulk of the gameplay, the Princess is now also going to have a full story arc that you get to play through as well as her own romance arcs.  You will define her character, choices, personality and story and her choices affect the game world as much as the Adventurer. She's also got an awesome redesign thanks to BlackRoseMii ! make sure to follow her twitter because her art is what makes Rising Saga: Origins ! 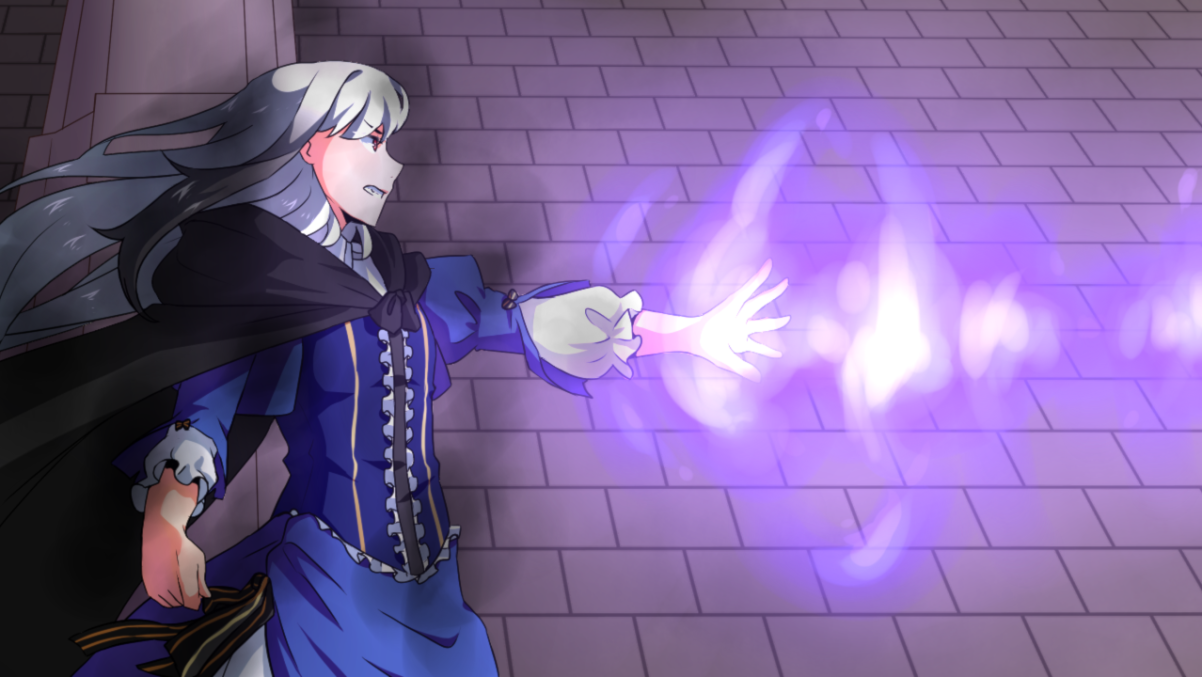 More dialogue choices! - Play as a charismatic snarky rogue or a mean bloodthirsty mage. The dialogue options are soooo much more now! And the way some characters react to you will be based on your character's personality and karmic level.  (Note: screenshot attached is for comedy purposes only. The game is very much NOT going to be just comedy, but it will still have some humor! Sorry folks!!) 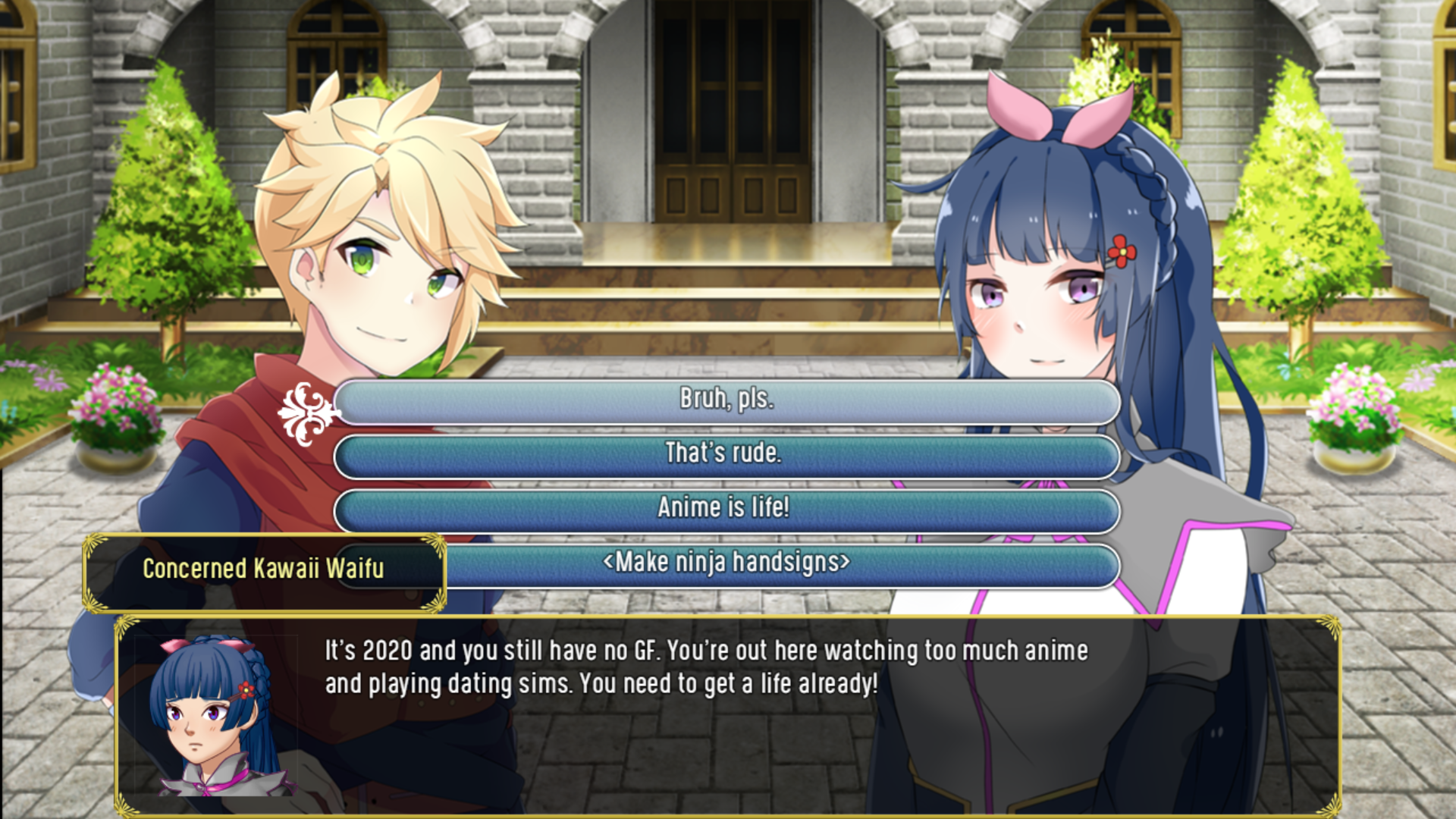 Approval system - Build relationships with your companions and NPCs which result in perks and buffs for them, or the player.  Approval rating also directly ties in with an NPC's romance arc (if they are romanceable). 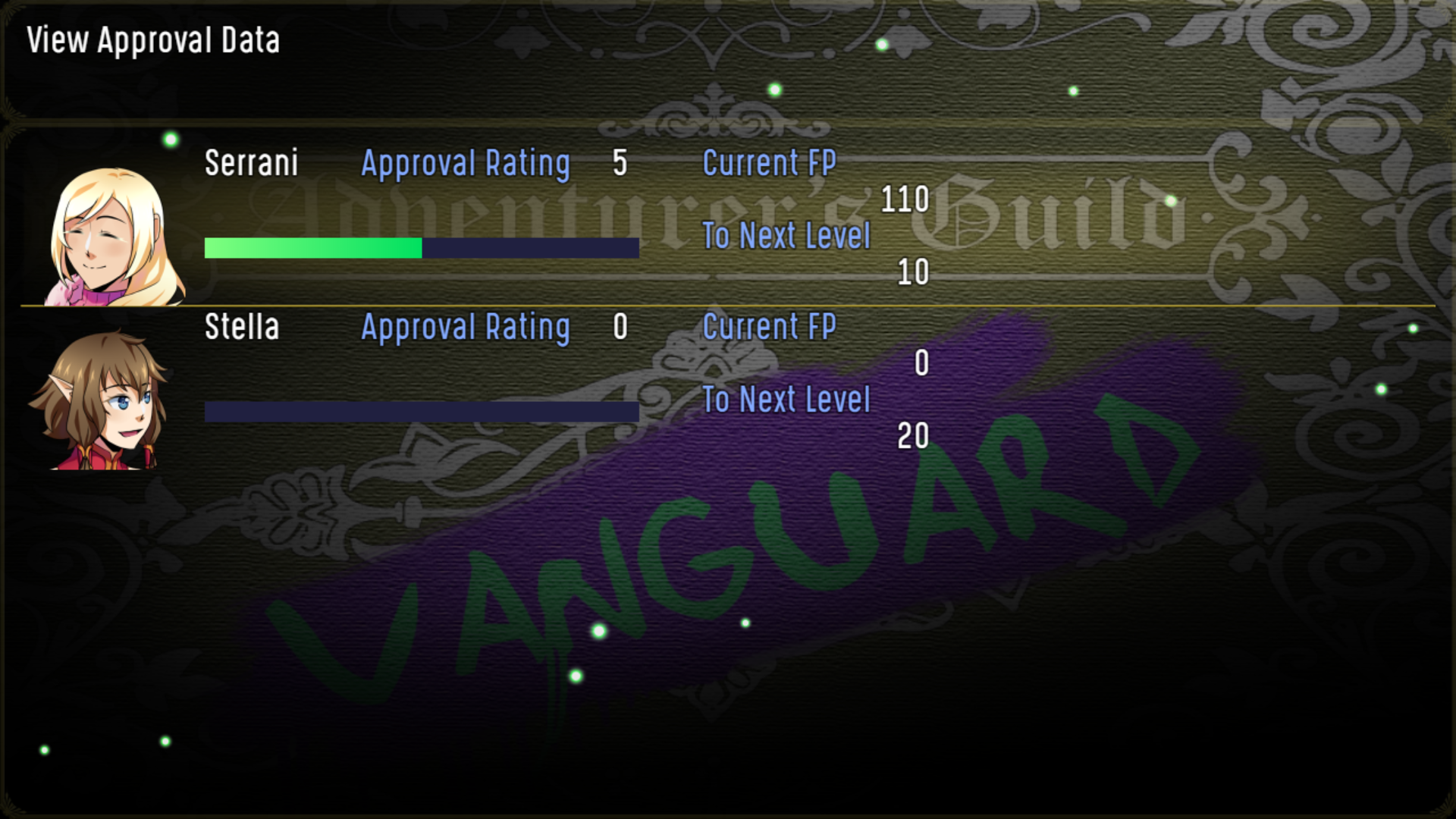 Quest Log - A much requested feature to Rising Saga: Origins is finally hear! (don't say i never listen to feedback <3) The Quest Log is pretty basic but it will cover everything it needs to. I'm shooting for at least 150+ quests in total so having a Quest Log will definitely come in handy :P 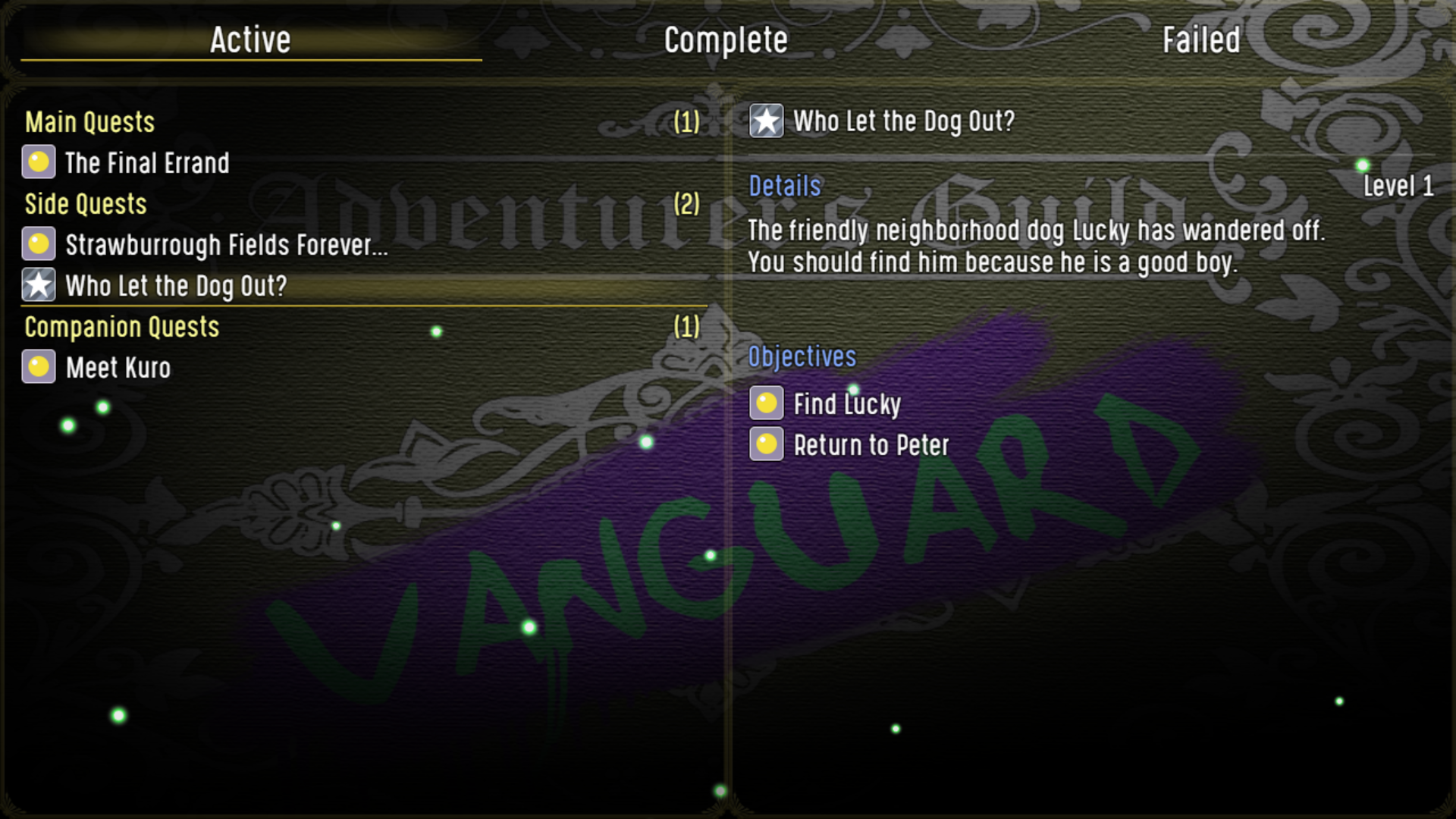 Updated art - in an effort to further differentiate the game's aesthetic from most RPG Maker games, we're trying to create a very unique aesthetic to be attached with Rising Saga: Origins. That means new facesets for everyone as well as busts for a lot of characters. 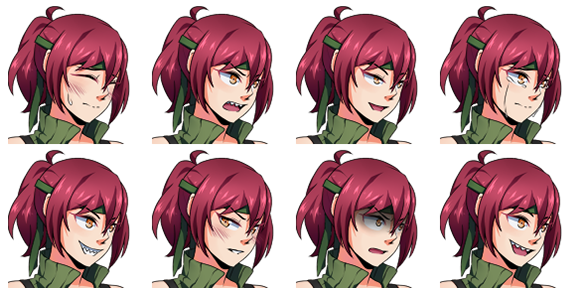 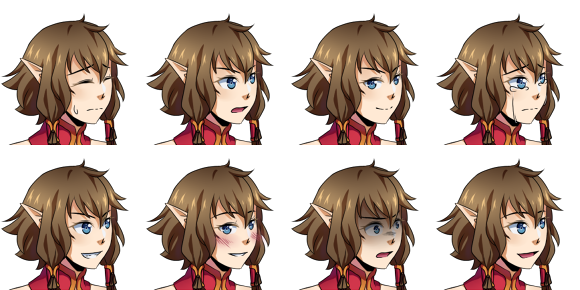 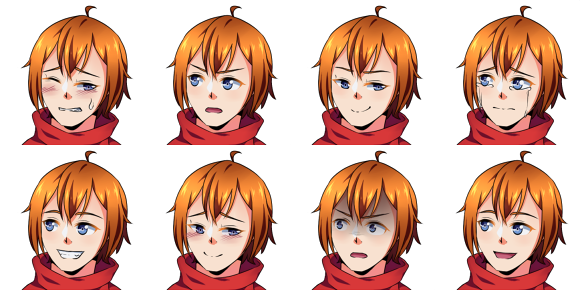 More romance options - Maic and Roj didn't make it to the previous build because of their late introductions in the story, so I'm aiming to introduce them a bit earlier so the player can become more familiar with them. We're also going to expand Stella and Emily's romance arcs so they're more interactive despite being non-combat party members! Also...might have added some surprise secret romance options too. Stay tuned people <3 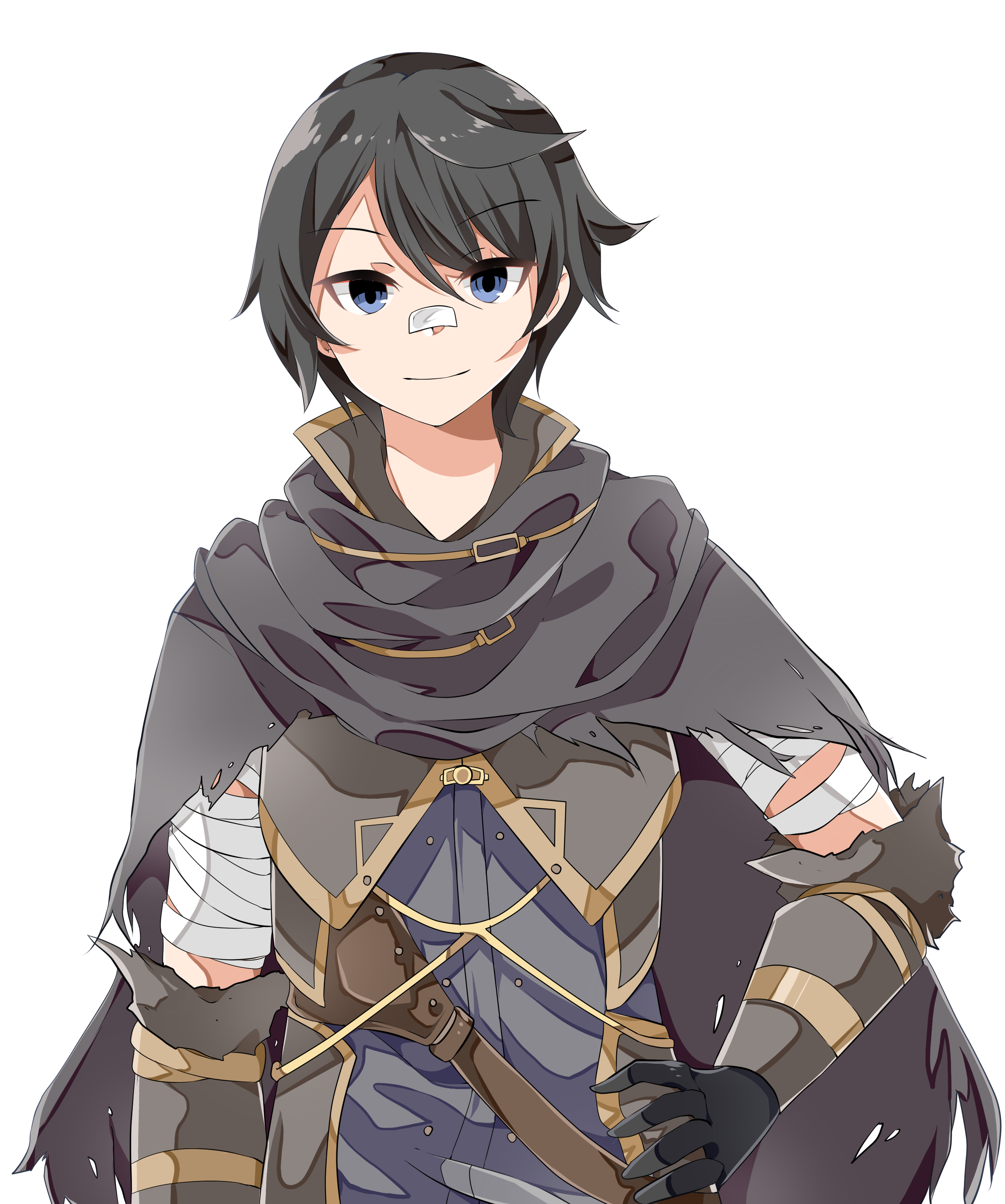 Classes Specializations for player - I always thought mage, rogue and warrior archetypes were rather dull but i've always envisioned The Adventurer to be under that archetype; that said, to compromise, I've added multiple classes for the player to choose from under the three archetypes -
Warriors get to play as either a Swordsman (Sword and shield) or a Duelist (Dual Wielding Swords), 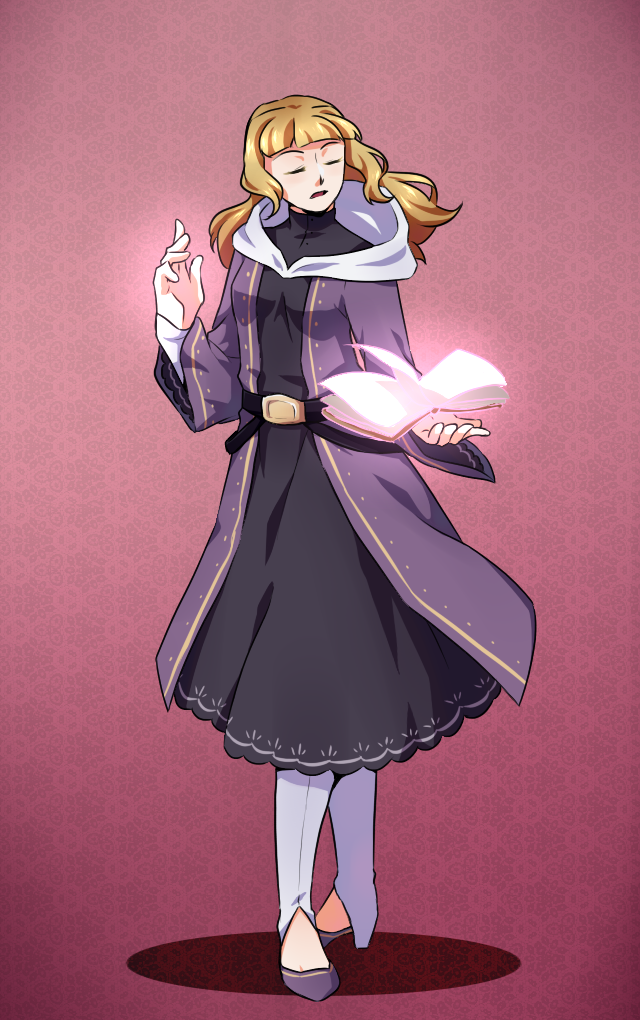 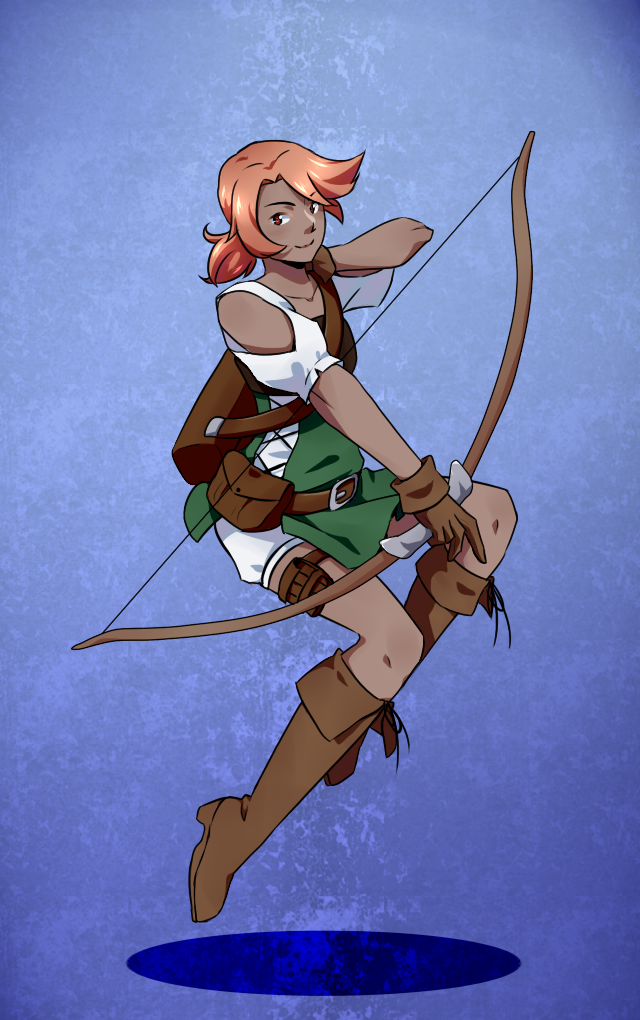 PERKS PERKS PERKS! - I've added some additional perks that not only progress the story differently, but also reward the player with EXP points. Also, some perks are activated passively so if you happen to have a perk but want to opt to continue roleplaying as a sarcastic goofnugget instead of thinking you have to choose an Educated perk response, fear not! Sometimes The Adventurer will just use their perk on their own and gain the exp themselves! These bonuses also stack so it's possible to walk away from a conversation with a ton of EXP points based on your perks.

New perks -
Mystic: Gives The Adventurer a psychic foresight. Letting them see through the future briefly and have some sort of sixth sense.
Spiritualist: The Adventurer becomes an expert when it comes to anything paranormal like ghosts, demons and the undead.
Deceitful: The Adventurer is now a master of lies and disguise! 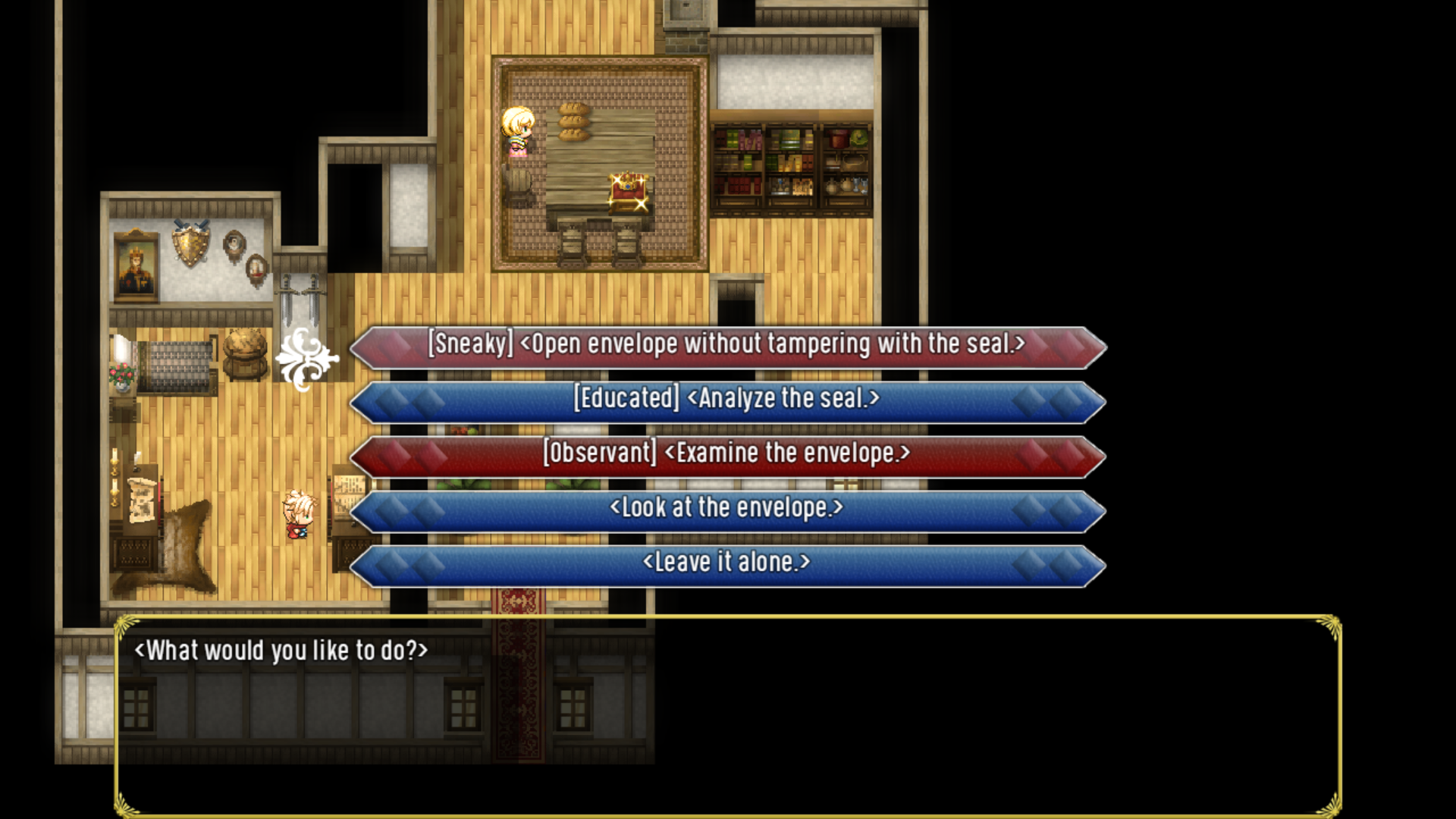 Other minor updates:
Battle System is so much simpler now and fast paced. Will revise depending on feedback. Also reverted to front facing battles for now.
Myrana's personality update -Some minor changes for our favorite semi-sociopathic self interest invested elf lass!
Kuro debuff - Kuro was too strong in the previous build. Now he's still strong and his battle tempo remain slow but powerful.
DIALOGUE OVERHAUL!
A lot more I can't list because spoilers :P

As always, thank you for all the support I've received for this game. I'm working hard to finish this and I hope you all would love the final product when it finally comes <3

as always, feel free to join our discord and support the patreon! Much love! - SephMONN from Jabub Games

yep! covid put a dent in the progress but we're back!

Any chance we could get an update?(even if it's just a devlog)

Dam, one man on team? You deserve some money for a butt ton of work that you did... When I will balance my financials position, I think will about becoming your patreon. Though due to difference in our currency, maybe it will be very little, hahaha.

I will try to be short I just say that you doing Yahweh work!

New, artwork looks great man! Emily looks completely different and gorgeous! Can't wait to play the game! Not sure if it still going to be a build of a full release by the time it will come out through! ;p

P.S - But let's be real, we all here because we want Adventurer(Male for me) and Princess to be a couple and live happily ever after right? Like it's not just me right? ....Guys?

P.S.S - I forgot their names for a second. Sam and Lily right? Unless, if you suddenly decide to change them JaBud Games? ;) Anyway, sleep well.

Just don't overwork yourself to much! I'm sure people will understand! (๑꒪▿꒪)*

It's not fun to burn yourself out through stress. Worst enemy to have is fighting the dreadful blahs and ugh moments with yourself. (｡•́︿•̀｡)